AJ Lamarque is a Writer, Comedian, Presenter and Actor with a background in Arts & Culture Producing and Marketing.

Get in Touch Here

AJ Lamarque is one of Australia’s rising stars in Comedy. A proud Mixed Race, Queer comedian, AJ has garnered a formidable reputation as a skilled writer, a charismatic performer and a strong community leader.

AJ has written for Season 14 of Gruen with Wil Anderson as well as previously having written for Wintergarden Pictures and Matchbox Pictures. He was a 2022 Sydney Fringe Festival Official Ambassador and was selected to be a part of the Australian Council for the Art’s Future Leader program for 2022/2023 for his work in the Comedy industry. He was also invited to join Sydney Comedy Festival’s prestigious FRESH Program for 2022 with his show English Breakfast. In 2020, AJ made it to the NSW RAW Comedy State Finals.

You may have seen AJ on at The Comedy Store, Comedy Republic, The STEAM room with Dr Karl or heard him on numerous podcasts such as Kyran Wheatley‘s Wax Quizzical, Acquisitions Incorporated, Justin Hamilton‘s Big Squid series or his on podcast Floof with AJ Lamarque.

AJ Lamarque is a Queer & Mixed Raced with heritage from the Caribbean, Africa, Europe and Asia. When not performing, AJ is an Arts & Culture producer and marketer. In the recent past AJ was the Associate Producer & Head of Marketing for Griffin Theatre Company and the Engagement & Development Coordinator at the Sydney Opera House.

His independent producing work is based around fostering welcoming and inclusive spaces within comedy for all types of audiences and performers. His show Kweens of Comedy is one of Sydney’s and Oxford Street’s biggest comedy nights through which he also runs the Newcomers Program — a free initiative to help mentor and support diverse new voices in the comedy industry.

AJ has previously been on the Membership Committee for the Sydney Gay and Lesbian Mardi Gras and has talked on diversity and inclusivity for Sydney Fringe Festival. In 2018, he was given the Sydney Opera House’s Future Leader Award for his work on their Reconciliation Action Committee. In 2019 he was a finalist for the Honour Award’s Young Achiever category and, in 2020, he was one of Out for Australia’s 30 under 30.

AJ in the Media

Meet the Sydney comedy kween whose most stylish accessory is his smile – Sydney Morning Herald, 2022

AJ Lamarque is one of the Kweens of Comedy! – Star Observer, 2022

Rising stars to catch at comedy festival (and tell everyone about) – Sydney Morning Herald, 2022

No laughing matter: how comedians are coping with lockdown – ArtsHub, 2021

“He has his finger on the pulse, tackles sharp topics with softness, and knows his way around a relatable anecdote.”

“His own standup feels loose and genuine and so dashingly smart, well designed and polished that you don’t notice.”

“Lamarque’s stand-up craft is like a scented mind missile, hitting its target with precise panache.” 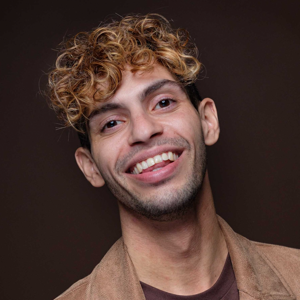 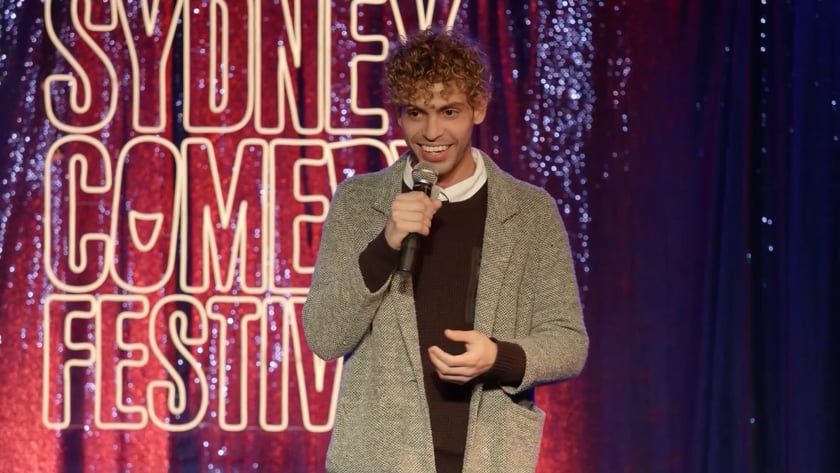